The Genderless Womb
Redefining Our Language as Herbalists

The Genderless Womb
Redefining Our Language as Herbalists 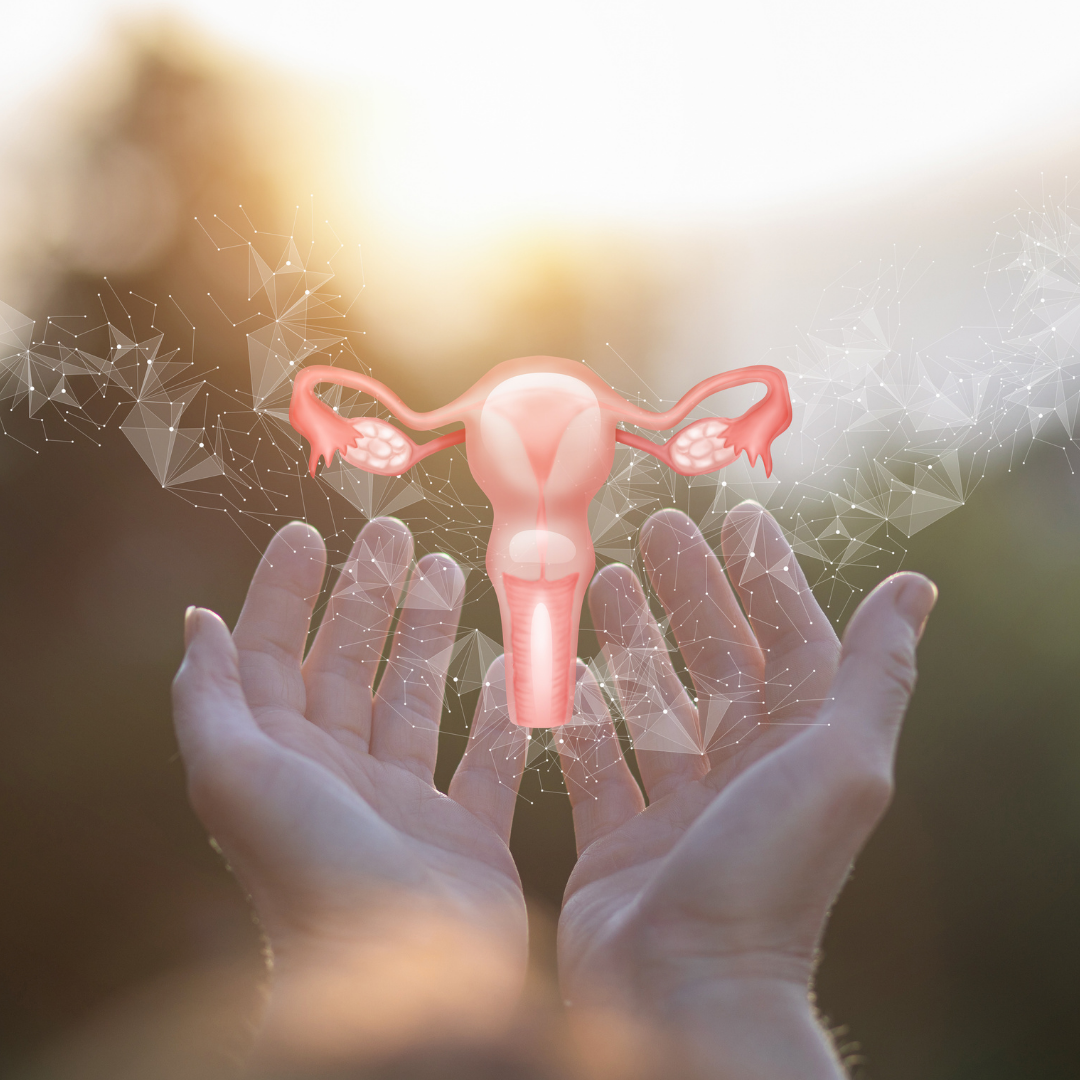 Today, I want to talk about… the genderless womb.

A couple of years ago, I re-posted a quote by one of my mentors and teachers Aviva Romm that said “Pregnant Women should not have to birth alone” which was in reference to how at the start of the pandemic, and even long into the pandemic in some places, only the birthing person was allowed to enter the hospital and had to literally birth their babe without any support from partners or doulas or family members, and as a former doula and previous student midwife, I know how profoundly impactful this would be.

A trans friend of mine commented and said they “corrected” the quote, and had changed it to “Pregnant PEOPLE should not have to birth alone” and I realized how exclusive it really was to use the term “women” when some people who are giving birth don’t identify as women… and how prevalent this is everywhere.

While I’ve been an advocate for the gender spectrum, nonbinary and trans folks for pretty much my whole life, I hadn’t totally seen how limited my own perspective and words have been over the years.

Anyway, that day when I reposted my friends pregnant people post, I ended up on a discussion thread where quite a few people (who were midwives, healthcare practitioners and just interested people) were arguing intensely - the way people do on the internet - and saying that ONLY WOMEN are pregnant so this idea of changing it to PEOPLE was ridiculous… I tried my hardest to express gently and with respect that not everyone identifies as a woman who is pregnant, and I have friends who have given birth who don’t consider themselves to be a woman, and how its important to include them.

It became a heated debate, and honestly didn’t get anywhere. When people are stuck in their perspective, I guess it rarely does end up in a resolution, especially in the increasingly polarized and volatile world of FB threads. As we’ve certainly all experienced in the last couple years.

I left that conversation defeated, but determined to find a way to be more inclusive in my own business and my own life. And the past couple years, not only have I begun doing my best to neutralize my use of gendered terms so that most folks feel more included (and of course I am astoundingly imperfect, so I’m always learning and growing and all I can do is commit to getting better)...

I’ve always been fascinated by how culture is created…

I spent my late teens and early twenties traveling around the country (and the world) learning about how different people lived. I think it was when I was in India, nearly 20 years ago which is hard to believe) that it really hit me that our realities could be entirely different while living on the same planet. And I thought, well, if that’s the case, then why can’t they ALSO be different in the same country.

One case of how this can be true in relationship to gender came when one of my close friends in college was and still is a photojournalist, and many years ago she did a project on the third gender in Oaxaca Mexico. Her photos depicted a culturally acceptable third gender, kind of a drag style gender that just lived in the world that way, no big deal, a part of daily life. A third gender as just a part of the culture itself.

So clearly there is no one right way, no one gender reality that crosses cultures, even historically.

My version of reality could theoretically be entirely different than my neighbor’s, and in many ways, it inevitably is. But when we get more intentional about it, we have every opportunity to question societal norms and consider what feels true for us, what we wish for our reality and world to look like and feel like and if we have others that wish to live in that reality with us, it can become a shared way of being in the world (which is essentially the definition of culture).

At the same time, I’ve also become aware that there’s been debates about not only the reality of the gender spectrum, but also the sex spectrum.

And the science has arrived to challenge anyone’s most fervently held beliefs around not just gender, but also about SEX.

Yes, my friends, if you haven’t already heard, there is far more of a diverse spectrum of sex (that is biological, science-tested, sex based on chromosomes and genitals) than was previously thought.

Apparently this is something that scientists have known for some time, that chromosomes (you know the X and Y ones we’re taught about in biology class in what, middle school or high school? That supposedly differentiate between being in a male or female body…

Well, there are actually quite a number (like 1%!) who truly are what would be called defined as some level of “intersex” (or not one or the other sex).

Biologically living on the spectrum between male and female. Which is incredible!! This isn’t even rare. Though it’s also not necessarily visible, it may just be happening inside the body.

One fantastic example is a man who was having a hernia surgery when he was 70 years old, and he had fathered 4 children… when they went in to operate, they found out he had a womb. Like for real, a uterus inside his pelvis. My friends, this is not science fiction.

Other examples may be people who have smaller penises, or larger clitoral bodies – some can be significantly larger, and some smaller. There are SO many variations and all of them are normal!!

And not only this, but the normal levels of our sex hormones can vary widely on a spectrum as well.

In fact, there is evidence that the sex of each of our cells may vary from each other… and that can determine how they act in the body.

If you’re sitting here with your mouth gaping wide open, totally surprised by this info, and trying to rationalize it or refute it in your brain… feel free to go to the shownotes and check out the articles I reference and dive even deeper than those to learn more.

The moral of the story is those with wombs are whoever they are, however they identify, and whatever sex they appear to be, clearly beyond the binary.

You can always unsubscribe if you're not into it. Your privacy is paramount. I'll never share your info with anyone. Pinky swear.

Grow your body confidence and sovereignty with herbal medicine for womb wellness (and all that entails).

We'll talk herbs, cycles, sex, phases of life, and even some of the less appealing stuff like vaginal infections and hormone imbalances and dry tissues. And the plants will come along with us for the ride.

Join me for podcast updates, special notes and insights specifically curated to support YOU, and occasional exclusive offerings for my subscriber community.

You can always unsubscribe if you're not into it. Your privacy is paramount. I'll never share your info with anyone. Pinky swear.